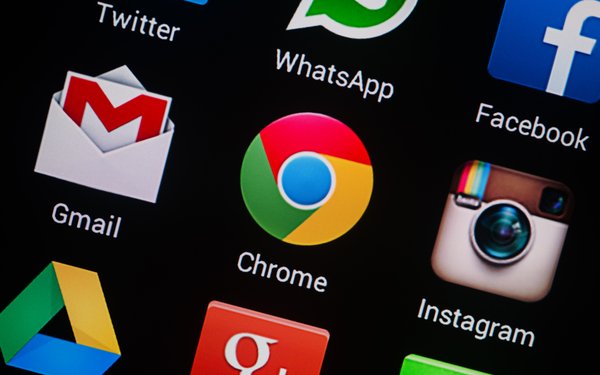 A major bug that deletes user data and resets mobile apps forced Google to stop the rollout of Chrome 79 on Android.

The update included phishing protections and the ability to reorder bookmarks. A WebView issue related to that version affected third-party Android apps, causing user data loss, according to one report.

“We have verified that all our clients with Chrome/webview updated to v79 have lost all their app data,” wrote one developer. “This is the first time happened (other updates preserves this data). It is possible to Google rollback or fix this problem before all phones were updated?”

A mobile app developer who found the bug filed the report last week after a Google developer admitted to making a mistake by forgetting to move the contents of localStorage or WebSQL into the new Chrome 79 directory.

LocalStorage or WebSQL save settings and user data locally, instead of using a separate database. The apps lost access to the files and data saved inside the old Chrome 78 folders when Google began rolling out Chrome 79.

“Fixing this now is going to also be destructive - we can add additional migration code to check if this file was left behind and move it, but that will overwrite the *new* location and replace any newly stored data with the old data,” wrote a Chrome developer in the form on Friday. “Trying to merge the local storage databases together doesn't seem super feasible and would still unavoidably cause data loss in the case where the same site has already set data in both copies.”

By the time the first bug report was filed, the update had already reached half of the Android users.

Early Monday morning, a Chromium developer told the forum to check the “webview version more carefully. We're reverting the original CL for now. The new build will NOT use Defaults/ directory so you shouldn't migrate.”

Developers are calling the glitch a quality assurance disaster.