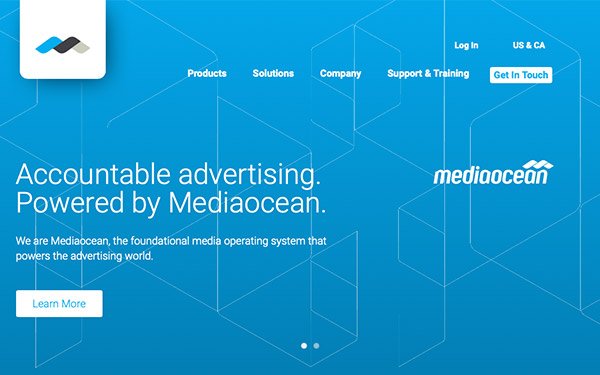 An estimated $20 billion is spent in U.S. local TV advertising.