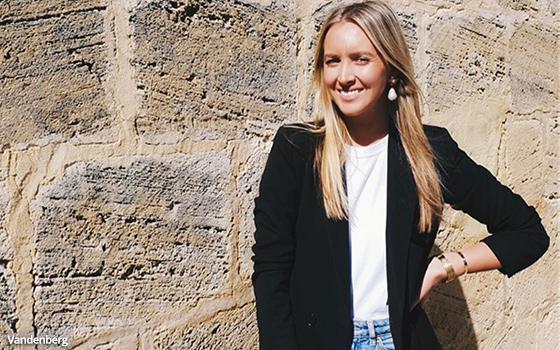 New York-based Lara Vandenberg, a Forbes 30 Under 30 2019 alumna for marketing and advertising, on Tuesday plans to launch Publicist, an online marketplace that connects freelance communications professionals and marketing talent with brands, agencies and individuals.

The platform’s search feature provides access to the professionals who can perform any service or skill -- about 350 -- who are needed to build and maintain a brand’s image and identity across advertising and marketing platforms. 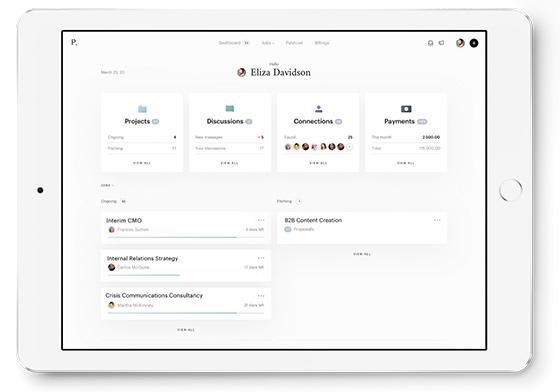 “The idea is to embark on a way to change the way brands hire talent for creatives and marketing,” Vandenberg said.

The company already has a “few hundred brands” using the platform, she said.

The platform initially launches in North America within about 10 key cities such as New York, Los Angeles and Portland. Vandenberg said Publicist should roll out in the United Kingdom by the end of this year, with Asia on the road map.

Working agreements or automated contracts are based primarily on the project’s milestones, but it is really up to the brand and freelancers.

The dashboard’s workflow in the platform follows projects, discussions, connections between individuals and companies, and payments. Publicist takes 20% from the total project fee, which the brand pays.

There are similar curated communities that already support advertising, such as Working Not Working, but Vandenberg believes Publicist falls into a different category based on her experience at companies such as Knotch.

Why now? The freelance economy is the fastest-growing market segment in the U.S. today as unemployment continues to rise, she said. In the last couple of months, particularly in the midst of COVID-19, the company has seen an increase in talent join the platform, as well as an interest by companies and brands.

Vandenberg believes the pandemic has proven that advertising and marketing continue to experience a change in the way the industry operates.

Trends suggest the industry began moving toward project-based work before the pandemic, but changes in the world allowed the launch team at Publicist to work even faster to get the product off the ground.

Brands typically have several retainers, from public relations to creatives. Recruiters or agencies act as middlemen. They outsource projects to freelancers and increase the service to the brand. Freelancers not only need to do the work for the client, but they must operate as a business and carry out administrative tasks such as billing clients.

Freelancers — many of whom have worked for Apple, Microsoft, IBM, Away, Casper, Glossier, and Google — are vetted through a process conducted by Publicist. Skills and services includes content creation, public and media relations, internal relationship, crisis communications, marketing and interim CMO.