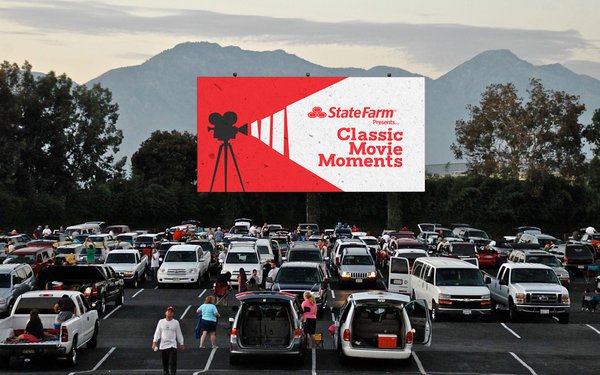 Screenvision Media, which has been expanding to out-of-home locations beyond its base in-theater cinema network, is also expanding into new outdoor cinema locations. You know, drive-ins. And it’s working with State Farm insurance to bring the old school moviegoing experience to Americans nationwide.

State Farm has signed on to be the official sponsor of Screenvision’s summer drive-in movie series, which kicks off today as part of a Memorial Day Weekend launch.