Most Sports Fans Worldwide Have Pay TV, More Than Half Also Watch On Pirated Platforms 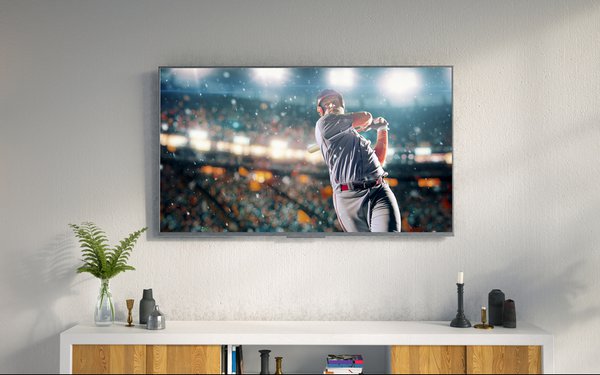 While almost all worldwide sports fans have a pay TV and/or subscription streaming service, a sizable number -- over half -- also watch sports services on pirated platforms at least once a month.

A recent 10-country study conducted by Ampere Analysis for Synamedia, a video software provider, says 89% of sports fans have a pay-TV or subscription OTT service. But 51% also watch pirated sports services at least once a month.

Sports TV revenues are a major element of the pay TV ecosystem.

In the U.S., for example, pay TV sports programming costs averaged $18.55 per pay TV subscriber in 2018, according to Kagan, a S&P Global Market Intelligence company. This calculates to 22.1% share of the total average revenue per pay TV subscriber, up from 14.1% in 2009.

Since March, there has been an absence of live major sports. In the U.S., an estimated more than 80 million U.S. households have been paying about $20 per month for sports networks that have not been airing live sports.

The online quantitative study of over 6,000 sports fans ages 18-64 was conducted in March 2020 -- before the COVID-19 pandemic, when major sports leagues around the world went on pause.

The research was run in ten markets: Brazil, Egypt, Germany, India, Italy, Jordan, Malaysia, Saudi Arabia, U.K. and USA. Consumers were pre-filtered and chosen based on their experience of watching sports on TV.