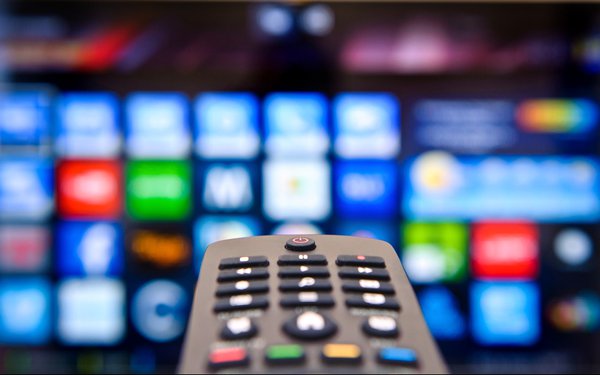 Advertising fraud on connected TV was sharply higher in the first quarter of this year, according to new research, as connected TV viewing began to witness big gains due to stay-at-home orders.

In addition, in a more troubling finding, the digital media measurement, data and analytics firm said there were more than 500 fraudulent apps associated with CTV -- more than for the entire year of 2019.

“The reason for that rise is that the CTV ecosystem can be more susceptible to fraud than other environments,” says the company, adding: “Advertisers usually don’t know what apps or content they advertise in.”

One form of fraud comes when “fraudsters can easily create their own CTV apps and release them to both open and closed app stores. Hundreds of apps are out there with few downloads, but millions of impressions.”

“Alternatively, some fraudsters create what seems like legitimate tech tools that they then offer to app creators, when in fact they are planning to commit fraud,” the company says.

During the first week of March this year, connected TV households spent a combined 2.7 billion hours watching TV, according to Nielsen -- rising to nearly 4 billion hours during the week of April 6.

Even after stay-at-home orders began to be lifted in early May, connected TV usage had only dropped to 3.5 billion hours per week.