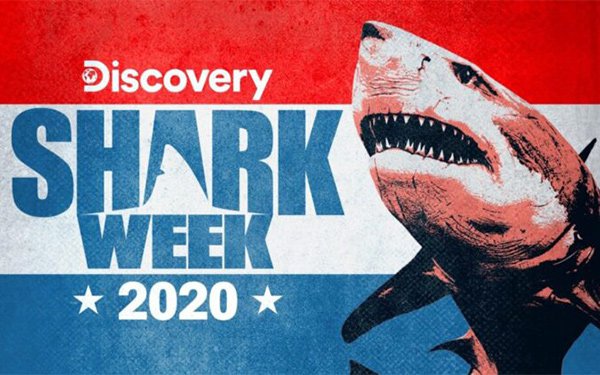 National TV networks' promo airings have climbed 32% to a total 1.13 million airings from 855,436 a year ago for the period from June 16 though August 16, according to iSpot.tv. This comes amid TV networks’ uncertainties around production delays and schedules as a result of disruption caused by the COVID-19 pandemic.

The number of promo impressions has climbed to 186.1 billion from 149.8 billion, largely due to sharply higher promotional activity from cable TV networks.

Overall advertising value for all national TV network program promos is estimated to have dropped by half to $78 million from $162 million.

Second-quarter paid TV advertising revenues have witnessed a decline of between 28% and 32%. Since the pandemic begin in early March, many paid advertisers dropped or shifted media buys to different periods putting pricing pressure on commercial time.