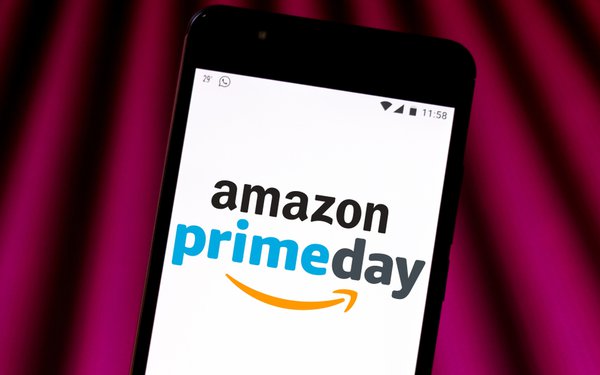 Marketers are calling Amazon’s Prime Day the new kickoff for the holiday shopping season, since the marketplace moved the date as a result of the COVID-19 pandemic.

Data from WARC research estimates Amazon’s ad business is growing 4.5 times faster than Facebook’s and 63 times faster than Alphabet’s. And COVID-19 will result in an added $183 billion spent online by consumers this year.

Baird Capital analysts believe Amazon is preparing for the holiday season. The firm sees a return to rapid hiring practices, as well as advertising.

While both could limit incremental margin upside, which is one of the most important metrics to evaluate a company and its stock performance, the analyst firm modestly increased its fourth-quarter estimate and now expects 29% consolidated top-line growth -- as the company increases capacity for holiday peak -- and likely strong contributions from Cloud and Advertising.

“Our Q4 estimate assumes roughly $30 billion in volume growth Y/Y for Amazon Retail, equivalent to ~2x the volume Wayfair will generate for the entire year, and >40% greater than Target’s expected revenues for the entire quarter,” the analyst firm wrote.

Third-quarter margins benefited in part from a pause in advertising. The analyst firm’s tracking of activity indicates Amazon is advertising again on Google, social media platforms and television, which means marketing expenses will likely rise in the third quarter and again in the fourth quarters, compared with earlier this year.

The analyst firm also estimates Amazon will finish 2020 with roughly one million employees, up from about 875,000 employees in June. The company plans to fill 100,000 job openings in operations and another 33,000 in corporate and tech roles, according to the research note published by Baird on Monday.