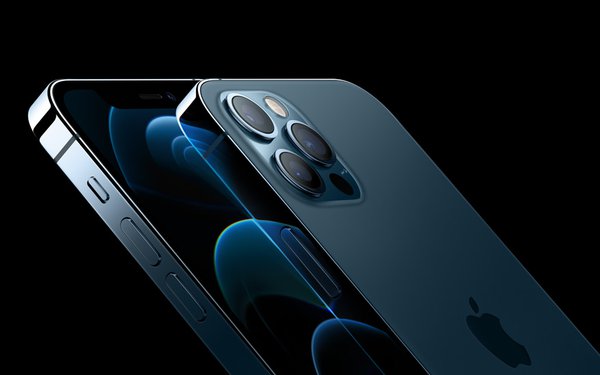 Advertisers got a boost with the virtual announcement of the Apple iPhone 12. The company said the latest iPhone supports 5G. Higher network speeds will enable advertisers to do more with visuals and graphics.

Hans Vestberg, chairman and CEO of Verizon, said the new iPhone will have access to the carrier's 5G ultra-wideband technology. He added that many companies have taken a wait-and-see approach to 5G, but the iPhone makes the wireless connection real.

Faster processing and graphics not only means better gaming, but also provides the ability for brands and agencies to create increasingly sophisticated visuals in advertisements.

Apple’s Siri voice assistant on Tuesday also took center stage at the company’s virtual unveiling of new products and services with the announcement of its HomePod Mini in an effort to help the company compete against Amazon’s Echo, and Google Nest Audio.

An Intercom feature allows users with multiple HomePod devices in different rooms to communicate throughout the house. Intercom messages will also appear on connected iPhones, iPads, and Apple Watches.

The HomePod isn’t just a smart speaker. Apple has turned it into a central hub for HomeKit devices. Users can control things such as lights or doors when they are not at home.