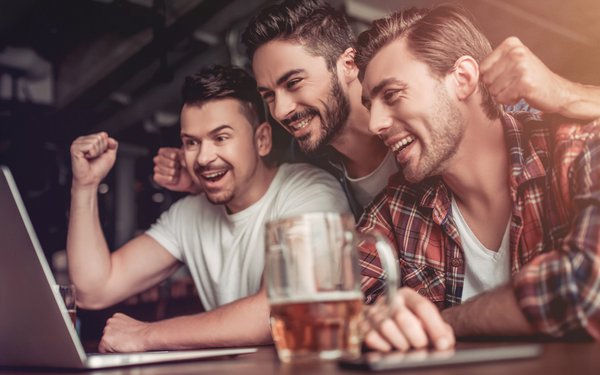 Sports TV piracy remains a major issue, according to a recent report, which finds that 83% of regular global TV sports viewers access illegal pirated streaming content at least once a week -- either by paying for the content or getting it for free, or both.

The territories with the highest rates of piracy for sports content are the Middle East and North Africa, where 53% of sports TV fans use free pirated-only sites, followed by Malaysia (47%); Brazil (39%); and India (36%) according to a report from Synamedia, an advertising technology and video company, and Ampere Analysis, a data and analytics company.

“With more than half of all fans regularly watching sports content from pirate sources, the industry faces a pressing challenge to reduce illegal consumption and protect the value of sports rights,” say the authors of the report.

The survey finds that 65% of those who have legitimate sports TV through pay TV accounts -- and give their login credentials to others -- also access pirated sites. The survey also says 71% of heaviest users go to YouTube videos to find out ways to access illegal sports TV content.

Issues such as getting malware (69%), the possibility of being arrested (67%), and a service being taking down (67%) will dissuade illegal users of sports TV content, the study found.

The online study by Ampere Analysis came from over 6,000 sports fans ages 18-64 in March 2020. Consumers, who were chosen based on their experience of watching sports on TV, were surveyed in ten markets: Brazil, Egypt, Germany, India, Italy, Jordan, Malaysia, Saudi Arabia, the U.K. and the U.S.

Much attention has been given to live sports TV, from major TV advertisers and TV networks, due to delays of non-sports and entertainment TV program production since the pandemic begin in the spring.