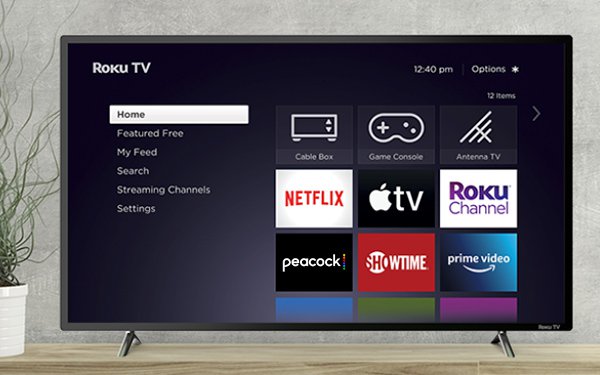 Nearly 50% of all programmatic OTT and CTV advertising goes to Roku devices, dwarfing other device makers, according to a third-quarter 2020 survey from ad-technology company Pixalate.

But competitors are making gains: Looking at the first quarter of this year through the third quarter, Apple’s share of programmatic ads grew 175%; Vizio, up 57%; and Samsung, 55% higher. Overall, Roku lost 4% share, and Amazon, down 37%.

At the same time, the research says there was a 64% gain in programming advertising share for Roku for “premium” services in the third quarter compared to the first.

MoffettNathanson Research estimates total advertising on Roku will be $646 million this year.

Pixalate says overall there was a 70% rise in OTT and CTV advertising from the first quarter of this year through the third quarter. Industry estimates are that OTT/CTV advertising could reach between $5 billion and $8 billion this year.

Research also says programmatic OTT and CTV ad-fraud traffic was at 21% in the third quarter, 18% in the second quarter and 21.6% in the first quarter.