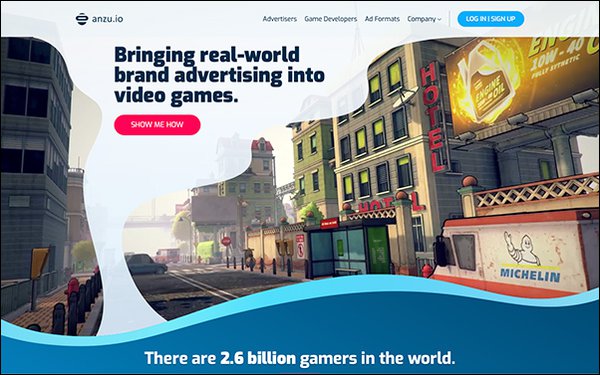 On a day that witnessed a sharply rising price for Comscore’s stock, the media-measurement company has struck an agreement with Anzu, a mobile in-game advertising company.

With the deal, advertisers will be able to measure in-game advertising campaigns in real-time and evaluate their campaigns.

The total gaming market is estimated to see a global consumer spend of $175 billion this year, according to Newzoo, with a worldwide audience of three billion people. Mobile gaming for advertising is estimated to be a significant portion -- $86.3 billion of that total.

A recent game report by Comscore found that nearly 50% of all gamers would like to see more opportunities for rewarded in-game ads in a day.

Last week, Comscore announced that it had been granted a patent for fraudulent traffic detection and estimation -- which can include views of an online ad, or page visits to a web site. Removing the fraud traffic and adjusting click-through rates, Comscore says it can provide better measurement and performance data for ad campaigns.