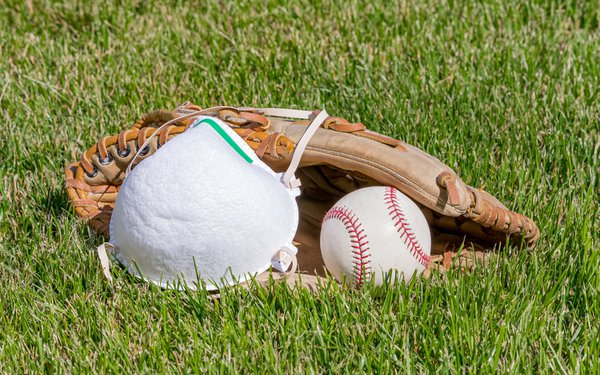 The decline in fall TV sports viewership in the U.S. after the suspension of sports due to the COVID-19 pandemic revealed a major drop in “medium and light sports” viewers. But heavy sports viewers, for the most part, remained strong.

Gross sports minutes for non-heavy viewers in September and October -- when most of the sports returned -- declined a massive 19% to 66.5 billion, according to Nielsen.

Nielsen now says the growth in TV news viewing during a period of political and social unrest -- as well as overall SVOD consumption -- contributed to overall sports TV viewing declines. It also points to the inability of fans to attend live sports games and events that may have generated less interest.

The overall TV reach of viewers age 2 and older in September and October was "notably" lower than a year ago -- at 70.8% reach versus 77.7% reach.

The bright spot was those who identified as heavy viewers of TV sports -- 18- to-24-year-olds and those 55 and older. Those groups witnessed rising numbers, up 6% (to 6.8 billion minutes) and 3% (and 86.7 billion) respectively, in gross minutes viewed on broadcast and cable networks.

Nielsen says that while sports have been a good traditional TV content performer over the years in a declining overall TV viewing environment, sports has not been immune to digital competition.

There was an annual increase of 11 million consumers ages 25-54 across the top five digital sports platforms in September -- a 6% hike in digital unique audience.