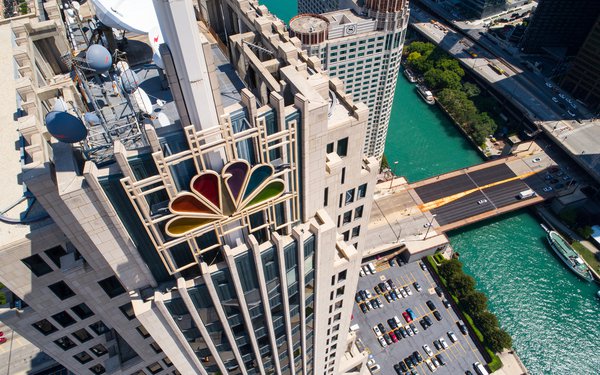 Speaking virtually at the Consumer Electronics Show, at a panel called “The Commerce Conundrum: A New Journey,” Brian Norris, senior vice president, direct-to-scale and commerce partnerships/ad sales for NBCUniversal, says:  “We’ve taken a look at the entire landscape,” he says. “We know retail CPG [consumer product group] and direct-to-consumer brand spend is north of $50 billion on commerce enabled platforms like Facebook and Instagram.”

He adds that those advertisers allocate more than 40% of that money to “shoppable” efforts -- products appearing in specific content where consumers can immediately be connected to shop or buy products.

Since 2018, NBCU has launched a number of shoppable connected/TV content efforts -- where exposure of TV products connects with interested consumers. He says NBCU reaches 93% of U.S. shoppers overall.

So far, he says this has meant 92% greater appreciation of viewers who have experience NBC shoppable efforts and 88% better brand awareness.

Norris adds this key factor: “78% are less likely to change the channel when they are engaging with a particular product.”

On the digital front, Norris says NBCU’s digital shoppable videos have “interaction rates” ranging from 20% to 30% -- which means “consumers like this kind of environment.”

It has forged deals with Wayfair and Walmart, as well as NBC’s “Today,” “The Voice” and E!’ “Very Cavallari.”

One its earlier live sports efforts came with the tennis clothing maker Lacoste, connecting the French Open with tennis champion Novak Djokovic in May 2019.

“Our goal was to put that experience first for consumers in the most relevant content possible. The response there was overwhelmingly.”

The bottom line is that TV viewers are keenly aware of products seen on TV programs and content and would like to know their retail source.