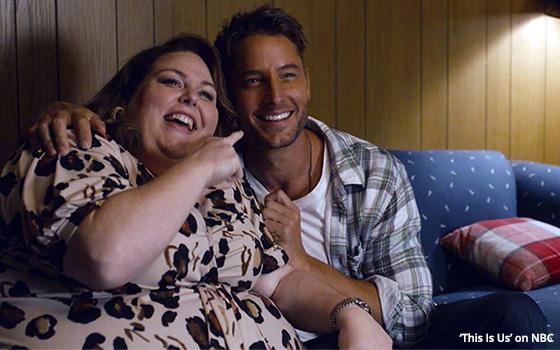 TV programming delays for entertainment and sports sank ratings and advertising for NBCUniversal’s broadcast and cable businesses, according to Comcast’s fourth-quarter earnings results.

Delays in airing new fall NBC broadcast TV, due to COVID-19, pushed ratings lower and advertising revenues down 9.6% in the fourth quarter. Its cable TV networks’ advertising was 4.2% lower, also due to continued declines in ratings and reduced ad spending resulting from delays in pro sports.

For its broadcast businesses, this resulted in a major revenue decline -- down 12% to $2.8 billion. These results were eased by higher distribution and other revenue, which grew 10%, thanks to higher retransmission consent fees.

Cable networks' overall revenues were 6.4% lower to $2.7 billion in the period, and distribution revenue was flat.

NBCUniversal theatrical revenue fell 70%, due to continued theater closures. Overall filmed entertainment for the unit declined 8.3% to $1.4 billion in the fourth quarter of 2020, helped by higher content licensing, which offset lower theatrical revenue.

Comcast Corp. cable-system video customers' losses accelerated in the fourth quarter as well -- 227,000 versus 133,000 for the same period a year ago.

For the year, traditional cable system subscribers' losses doubled from 671,000 in 2019 to 1.3 million in 2020. Comcast now has 19 million residential cable video subscribers.

At the same time, residential broadband customers grew 515,000 in the fourth quarter, and 1.9 million for the year, to 28.4 million.

Comcast local cable-system advertising revenue rocketed up 34% to $935 million for the fourth quarter -- and 5.2% higher for the year to $2.6 billion, largely due to soaring political advertising for the presidential election season.