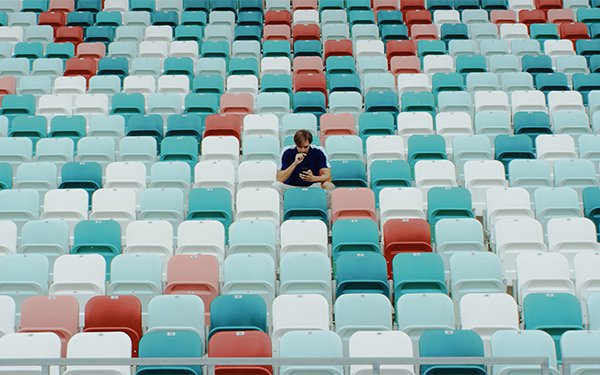 In its report, video measurement and analytics company Conviva says the engagement rate of social media-connected entertainment suffered some of it largest declines -- 26.2% -- with media activity slipping 21.7% and sports content losing 17.5% year over year.

Much premium TV network content was delayed or cancelled starting in the fourth quarter due to the pandemic, and rescheduled for this month or in the coming weeks.

“Social networks were bombarded by political ad spend that would usually have been occupied by more typical brand and entertainment spending,” says the Conviva report. “Many accounts chose to remain on the sidelines rather than join the fray, where they would be forced to compete with inflated ad prices induced by high election spending.”

The report noted North American growth rates in overall TV viewing time fell to a 19% improvement in December -- versus a 60% spike in March and 73% gain in April, periods when the pandemic was beginning to take hold, resulting in more stay-at home work and schooling.