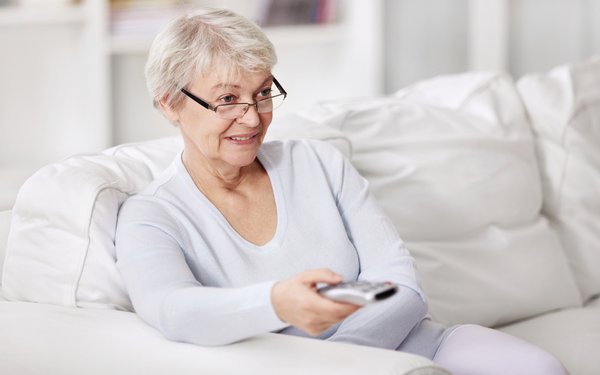 Now four months into the 2020-2021 TV season, major TV networks are still dealing with worse-than-normal audience under-delivery advertising promises this season. That makes it harder to have makegood viewership rating guarantees made in the upfront period.

Another agency executive noted: “There was definitely under-delivery of at least 10% to 15%. Networks are trying to get creative with makegood packages in terms of digital video, marketing and social media. They will be working through this for the next few quarters.”

Earlier evidence of the shortfall revealed itself a few weeks into the new season, with steeper 20% to 30% ratings declines in some cases. The ratings declines were partly due to fourth-quarter delays of new TV prime-time programming.

Major TV broadcast network representatives at ABC, NBC, CBS and Fox did not respond to inquiries by press time, or had no comment.

Networks are finding it challenging to meet specific marketers’ deal-making.

For example, network-owned connected TV platforms skew to younger audiences, which may not meet advertisers' media deal agreements that target older TV viewers. Even then, there is little ad inventory available on CTV platforms, given they carry much lighter ad inventory loads per hour versus on live, linear TV networks.

Some networks anticipating programming delay issues made changes in upfront deal-making, just before the start of the current season, to combat these potential issues.

A network executive told Television News Daily: “By guaranteeing advertiser delivery on broader persons 18 and older audiences, we have reduced the volatility associated with continued declines or fluctuation against the traditional major transaction demos of persons 18-49 and 25-54.”

Media agency executives are concerned that network issues could head in another direction: They may look to remove these inventory liabilities -- sometimes described as a “liability wipe” -- from their books, which essentially wipes out impressions owed to marketers.

One longtime media executive observes: “The liability wipe is the plan for many. Whether they can force it or not is another question.”