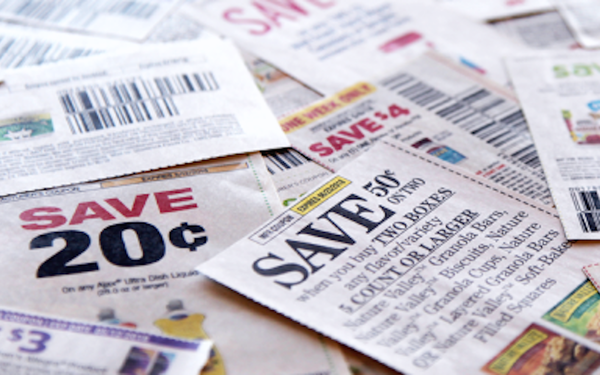 Even as the ad industry’s supply chain accelerates efforts to thwart advertising fraud in digital media, a major player in promotional media has announced plans to “end coupon fraud” by 2024.

The initiative, unveiled this morning by Inmar Intelligence, includes the launch of what it describes as “the industry’s first holistic promotion fraud mitigation solution,” and said it combines point-of-sale technology, artificial intelligence, data science and analytics to “prevent, detect and remediate coupon fraud.

Inmar, which is the largest processor of coupon redemptions in the U.S., clearing payments between brand marketers, retailers and consumers, did not disclose how the new point-of-sale technology works, but it has named it “CNFRM (pronounced confirm),” and that it would be available to both retailers and brand marketers for free.

The company noted that coupon fraud currently is estimated to represent more than $100 million per year and includes counterfeit coupons, many of which are distributed illicitly through digital media.

“Counterfeit coupon activity has doubled and, in some cases, tripled over the past few years due in part to the sharing scalability of counterfeit coupons on mainstream social media platforms,” Vice President-Coupon Solutions Expert Ralph Maresco said, adding: "In many cases, innocent shoppers are using counterfeit coupons they may have accessed in a Facebook group, and have no reason to believe the coupons are fake. Inmar’s new solution represents the beginning of the end of this activity, representing a major win for CPGs, retailers and consumers who use coupons as they were intended."