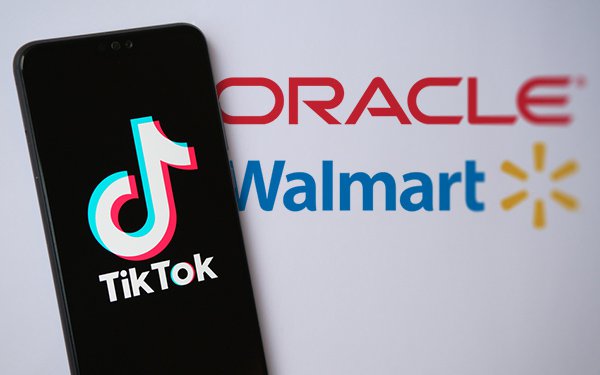 TikTok’s parent company, ByteDance, has reportedly shelved its deal with Oracle and Walmart now that former President Donald Trump is no longer in office.

“The deal was mainly designed to entertain demands from the Trump administration,” an unnamed source told the South China Morning Post, which reported the news on Sunday. “Trump is gone, and the raison d’être of the deal is gone with him.”

The structure of the obscure TikTok global U.S. business deal would have put ownership in the hands of Oracle and Walmart, but the algorithms would remain with ByteDance, per Chinese law. The deal was confirmed in September 2020. Then U.S. President Donald Trump halted the deal for future privacy investigations.

The media report from the South China Morning Post added to speculation that the deal would not continue under the Biden administration.

Federal courts blocked a Trump administration order that would have banned TikTok from operating in the U.S. Last month, a court filing explained that TikTok and the Justice Department asked to pause the lawsuit, allowing the Biden administration to review the ban.

TikTok is already banned in India.

ByteDance reportedly is in talks to sell its India operations to InMobi’s Glance, which serves news, movies, travel, sports, food, and games content on the lock screens on smartphones.

India banned multiple Chinese apps that country officials said breached the sovereignty and integrity of the country, under Section 69A of the Information Technology Act.

The report suggests that if the sale goes through, the Indian government will insist that user data and technology generated by TikTok must remain in the country’s borders if the deal goes through.

Oracle's 3Q Fiscal Year 2021 earnings will be announced mid-March, and Walmart is expected to report fourth-quarter calendar earnings on February 18.