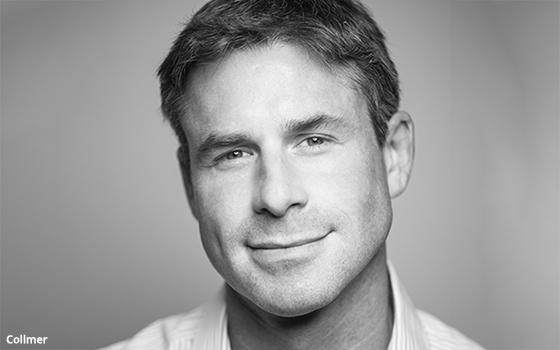 “The latest round could take us to profitability,” said Alex Collmer, the founder and CEO of VidMob.

Collmer said the round, which brings the total to nearly $100 million, will support VidMob’s global expansion, specifically into Asia; ecommerce initiatives; ongoing investments into advanced technology; and data science.

When Search & Performance Marketing Daily asked what he attributes success to, Collmer said the company has built an “operating system for creativity.”

As VidMob found ways to connect into more APIs to push projects into different advertising accounts, such as Facebook and Pinterest, it would receive performance data on individual creatives.

“In 2017, we realized if we could understand the anatomy of the ad, we could do something really different,” he said. “The data told us why. Why one ad would work this week and not last week, and what changed in the creative to alter the impact.”

César Melo, former president at Mondelez and PepsiCo, CEO at Foster Grant and VP at Colgate-Palmolive invested and joined the board as an advisor.

VidMob pioneered AI to measure creative performance so marketers can optimize ad design for more efficient and impactful campaigns. “We built a platform that connects the two disparate halves of the industry that turned out to be quite timely,” he said. “It helps bring the data media side together with the creative side without having to change their existing agency relationships.”

He said the power of VidMob’s data-driven platform resides in its ability to unite media and creative, bringing together the many layers of the industry, from advertising platforms and brands to agencies.