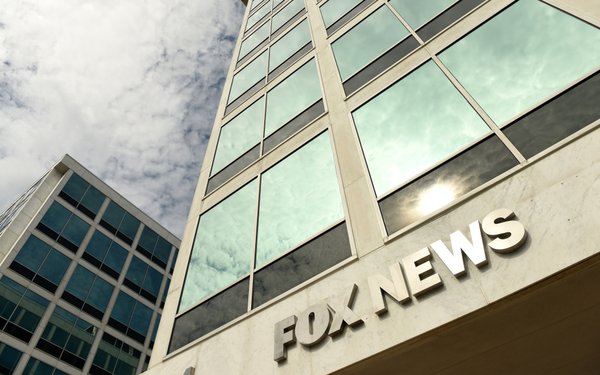 Fox Corp. doesn’t intend to compete against other major media companies’ big subscription-based premium streaming platforms. But ad-supported digital businesses are something else.

“We don’t want to compete in the subscription video-on-demand world,” said Lachlan Murdoch, CEO of Fox Corp, speaking at a Morgan Stanley virtual video investment meeting on Wednesday. “We believe we can win in the advertising video-on-demand world ... in a much more careful and clever way.”

Primarily, this will come from Fox’s ownership of Tubi, a free, ad-supported video-on-demand service it bought in March 2020 for $440 million. Murdoch says Fox Corp. will pull in excess of $1.2 billion in digital advertising revenues for all its digital properties.

“For a company our size, that is a terrific result,” he says. Murdoch says efforts to combine Tubi's ad sales with the Fox Television Network sales team will be ramped up for this year's upfront ad-sales market.

With regard to its major cash flow business -- the Fox News Channel -- there has been some concern among analysts about increased competition, not just big cable TV news channels, such as CNBC and MSNBC, but other networks closer to Fox News Channel's more conservative point of view, such as Newsmax and One America News Network.

Murdoch says: “It’s insane to think we would have the center and the right of political news, opinion and analysis on our own. ... But that’s different from saying we have to change our programming or change our direction because of that.”

Although Murdoch acknowledges that competitors such as CNBC and MSNBC saw sharp ratings spikes in recent weeks after the election, he says Fox News Channel has regained ratings momentum in the last few weeks.

Murdoch says this will continue to grow over “the next four years.” This will be helped by Fox News Channel assuming something akin to a "loyal opposition" point of view, which he says MSNBC, in particular, benefited from during the Trump Administration.

“They called out the President when he needed to be called out,” he said “That is what our job is now with the Biden Administration.”

“We have more scatter than others because in the last upfront, in the middle of the pandemic, we held back some advertising. Turns out that was a smart thing to do.”