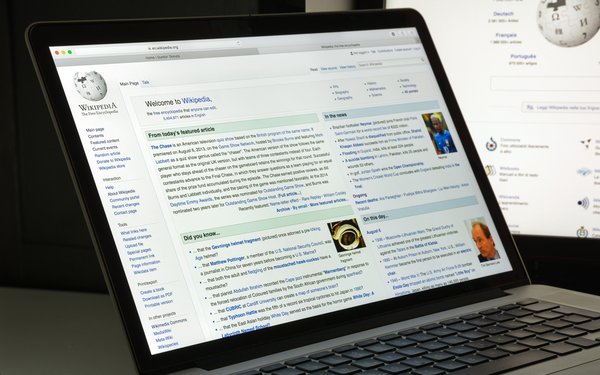 The Wikimedia Foundation -- which operates the Wikipedia project in more than 300 languages as well as other wiki projects -- earlier this week announced the launch of a commercial product that would allow it to license its content to the large tech companies curating its content and serving it up online in search engines and social media sites.

The service, Wikimedia Enterprise, aims to sell the content that Google and other search engines and social media sites have been aggregating for free. The company said it would begin with larger companies and then add smaller ones over time.

This paid-for service, reports Wired, will add commercial products to its non-profit business model, which operates on donations that until now have kept its online resources free.

Talks are reportedly underway to create licensing agreements between the new Wikimedia subsidiary and Google, Microsoft, Facebook and others. Commercial agreements could be reached within the next few months.

New licensing agreements would create additional revenue. The organization is public about its fund-raising stats, and the latest figures for 2018/2019 put the non-profits revenue at a bit more than $120 million, but its expenses rose to more than $91 million -- up from $81 million in 2017 and 2018.

Wired also reports that the new Enterprise business will host its version of Wikipedia content on Amazon Web Services, rather than its own servers, which company executives say will allow it to better meet the needs of its customers.

The idea is to offer more “useful data” to ensure that commercial operators display the latest, most accurate version of articles and quickly crack down on vandalism.

Contractual relationships will formally recognize that these companies are extracting value from a volunteer project, and therefore must “contribute back to the commons,” Wired explains.

The Wikimedia Foundation made its move to add pay-for content as Google, Facebook and others are faced with agreeing to signing publisher licensing agreements in Australia, Europe and in the Untied States. Most recently, Australia passes a law requiring Google and Facebook to pay for content.

The U.S. also introduced a bill that would make it easier for news organizations to negotiate collectively with platforms like Google and Facebook to get a better price for their content that serves up in search engines or news feeds.