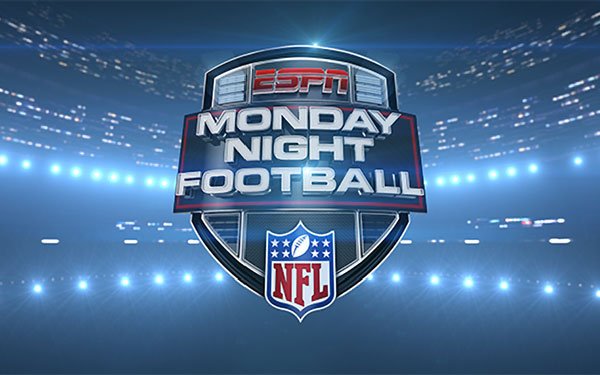 Although paying more than other networks for the rights to NFL games, Walt Disney’s ESPN and ABC could be the only significant TV and streaming platforms to improve amid the league’s expensive $100 million-plus 11-year, multi-network deal, according to one analyst.

“Aside from the NFL, the only other winner from this new deal was Disney,” says MoffettNathanson Research.

Michael Nathanson, senior research analyst, writes that Disney gained in the number of actual games -- including two Super Bowls, which weren’t in the previous deal.

Also, there is a new divisional playoff game added to its deal, flexible scheduling, exclusive “Monday Night Football” and Saturday games on ABC, and “includes the all-important ability to stream all games on ESPN+.”

The deal totals 23 games, as opposed to the current 17.

“The company ended up improving its package with more games that come with significant incremental advertising revenue -- as well as higher quality through its flex schedule optionality.”

For “Thursday Night Football,” Amazon is projected to pay 52% more than Fox did when it had the package in the last contract -- to $1 billion a year -- with its new exclusive digital media deal.

According to other estimates, the Big Game day national TV ad spend is now averaging around $400 million to $450 million per year.