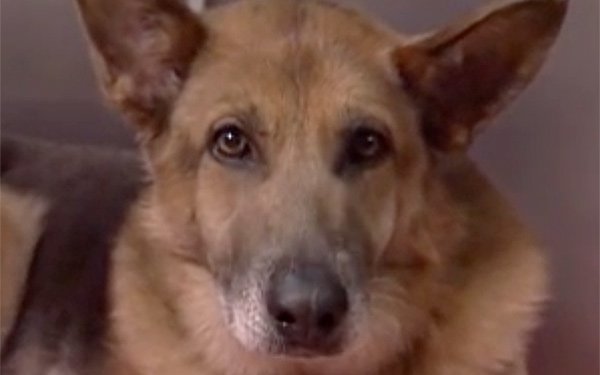 Animal welfare charities have criticized YouTube for failing to crack down on the videos. The Times in the U.K. last week provided examples highlighted by charities such as puppies and rabbits being suffocated by snakes, and dogs being left tied up on railway tracks.

The clips can garner millions of views and also attract unknowing advertisers.

In fact, YouTube has been running ads from major advertisers on videos depicting animal cruelty, although it violates the company’s policies, according to a nonprofit media organization dedicated to creating a compassionate world for animals.

Colin Goulding, global head of trust and safety at YouTube, told The Times that people are putting animals in dangerous situations and then filming the apparent rescues. He said a ban would be implemented within weeks.

The animals in the videos appear to be under severe psychological distress, pain, and even the threat of death. About 30 animal abuse videos, including some that had millions of views, were identified as running ads between March 9 and March 19.

A YouTube spokesperson confirmed to Business Insider that a policy change has been in the works for a while as determines how to enforce the policy.

In February, YouTube's brand-safety procedures received an accreditation from the Media Rating Council, and it became the first digital platform to receive the accreditation for content in an effort to protect brands, allowing them to advertise in a safe environment.

With the additional investment in technology that analyzes videos to address brand safety, the MRC granted YouTube accreditation.

This is not the first time YouTube has been found to host videos of animal cruelty.

An article in The Observer that ran in December 2020 reported that an investigation into YouTube found 2,000 videos in which animals were harmed for entertainment or endured pain and death.