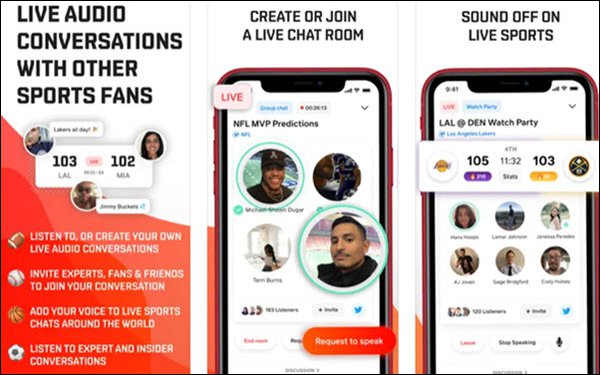 Spotify said it will expand Locker Room to attract a wider range of creators and fans by offering a range of sports, music and cultural programming, as well as interactive features that let creators connect with audiences in real time. The app will invite professional athletes, writers, musicians, songwriters and podcasters worldwide to host real-time discussions, debates, and “ask-me-anything” (AMA) sessions.

“Creators and fans have been asking for live formats on Spotify, and we’re excited that soon, we’ll make them available to hundreds of millions of listeners and millions of creators on our platform,” stated Gustav Söderström, Spotify’s chief research and development officer. “This new live audio experience is a powerful complement that will enhance and extend the on-demand experience we provide today.”

Betty Labs was initially backed by Lightspeed Venture Partners, prior to the infusion from GV, along with Precursor Ventures.

Spot buyers looking to augment linear TV buys can now use the platform to access Vevo inventory for local markets.

Vevo reaches about half of the U.S. population, with two-thirds of viewers in the 18-to-49 age segment—more of than half of whom identify themselves as “light” TV viewers, according to Vevo.