The VAB And Nielsen: War Of Words Continues 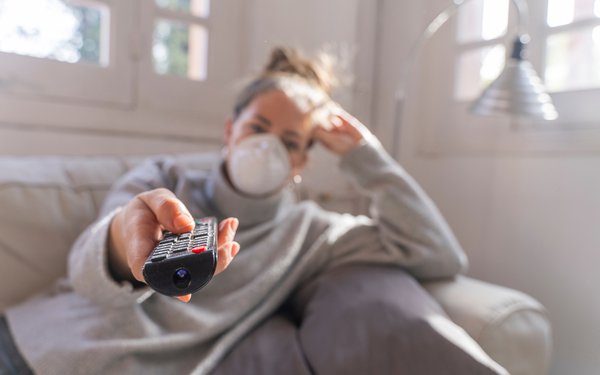 The war of words continued late on Friday between the VAB, the TV advertising trade group, and Nielsen, regarding the VAB’s claim that the media researcher has been under-counting TV viewing during the pandemic.

The VAB has said Nielsen’s lack of maintenance of Nielsen panel homes during the pandemic contributed to under-counting of national TV viewers, as well as other issues.

In response to the VAB's letter that Nielsen should immediately submit to an audit with the Media Rating Council and its auditors, Nielsen now says, in a statement, late on Friday:

“We have been clear and transparent with the MRC and our clients on every change in protocol we needed to make during Covid to keep our people and panelists safe.... A single third party audit is the best approach for the industry and we will work closely with the MRC on all audit requests."

Nielsen adds: “We also conducted our own assessment of the drivers of the reported audience estimates in the white paper we shared with the VAB and industry last week.”

“Our work with the MRC, the independent body created for this very reason, is ongoing and should serve the purpose of an independent audit. Since VAB members are also MRC members, they should feel free to engage directly with the MRC.”

In response to this, Sean Cunningham, president and chief executive officer of the VAB, issued a statement on Friday.

“Nielsen’s refusal to take any type of action, in the face of a research-backed request from its key industry stakeholders, is profoundly disappointing and a massive disservice to a TV marketplace that has had a stellar track record for collaboration and transparency.”

In the statement, Cunningham adds: “This response -- or lack thereof -- denying a third-party evaluation of its Covid data is a glaring negative outlier from the market’s currency provider and partner.”’