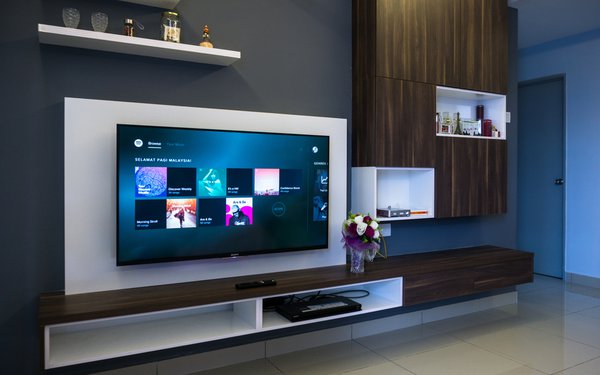 “It is where their inventory is,” explains one veteran media agency executive.

Last fall -- just before the start of the current TV season -- upfront TV networks' advertising revenues totaled $18.6 billion -- down from $21.9 billion for the previous season, according to Media Dynamics.

A 20% to 30% shift would result in an estimated $3.7 billion to $5.6 billion going to premium streaming platforms, which would dramatically change the national TV advertising marketplace.

Still, media agency and marketing executives understand this is an initial salvo in network sales negotiations. “Everyone has an ask/demand,” says the media agency executive.

In addition, TV brand marketers that move money to CTV platforms would need to abandon the legacy, low-base CPM prices that longtime loyal TV advertisers have maintained for years.

It is from this low level that annual upfront hikes are built, according to executives.

For the current TV season, networks are asking for more modest single-digit percentage price hikes during the upfront negotiations completed late summer and early fall, in light of the uncertainty surrounding the marketplace that began with the COVID-19 pandemic in March 2020.

Television News Daily reached out to the four major broadcast-based TV network groups. ViacomCBS and Fox Corp. had no comment, and NBCUniversal and Disney/ABC did not respond by press time.

advertising, budgets, connected tv, media buying, revenue, television, upfront
1 comment about "Nets Ask Advertisers To Move As Much As 30% Of Upfront Into CTV".
Check to receive email when comments are posted.
Next story loading