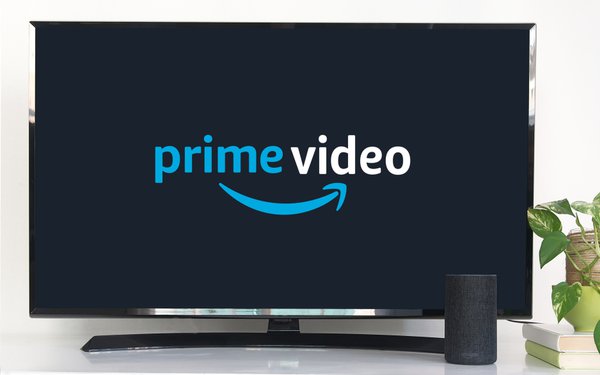 Following up on general viewing data of its Prime Video service, Amazon now says that for all of its ad-supported OTT video businesses -- including Fire TV, Twitch and other organic viewership -- it took in 120 million average viewers a month in January.

Amazon made the announcement during the IAB NewFronts.

In addition, ads will appear on the upcoming “Thursday Night Football” from the NFL. Previously, the 10-year deal — which cost Amazon more than $1 billion, according to industry estimates — was to start in 2023. It will now begin for the 2022 season.

A week ago in a rare press release about Prime Video viewing, founder-CEO of Amazon Jeff Bezos said of the 200 million Amazon Prime households, “over 175 million have streamed shows and movies in the past year, and streaming hours are up more than 70% year over year.” He did not elaborate on other audience specifics.

Amazon also says its IMDb TV channel, has seen a 138% increase in viewership year-over-year, and a 62% hike in IMDb TV viewers age 18-49. The actual number of viewers were not revealed.

Amazon says it will continue expanding the distribution of the IMDb as a stand-alone app. It will launch this summer on mobile — both on Android and iOS devices.