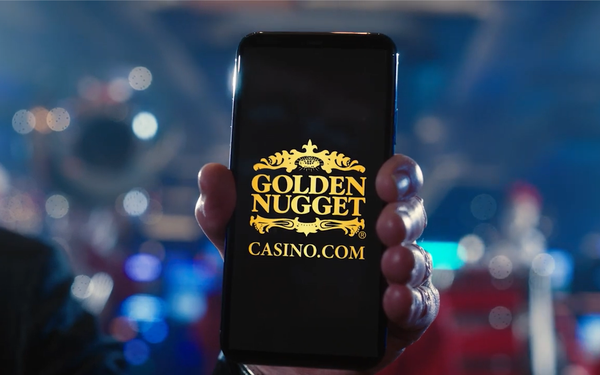 Rising legalization of online gambling in many states has resulted in major TV advertising growth -- especially on local TV stations.

The online gambling on local TV advertising totaled $154 million in the first-quarter 2021, according to Nielsen — up exponentially from $10.7 million for the same time period in 2019.

Given the market-by-market legalization on online gambling on a state-by-state basis, local TV is a logical place for that spend. It represents 80% of online gambling ads.

Nielsen reasons that local TV stations have much more control and volume when it comes to local TV news advertising inventory than sports content.