Mozilla, Killi Give Consumers Choices On Who Benefits From Their Data 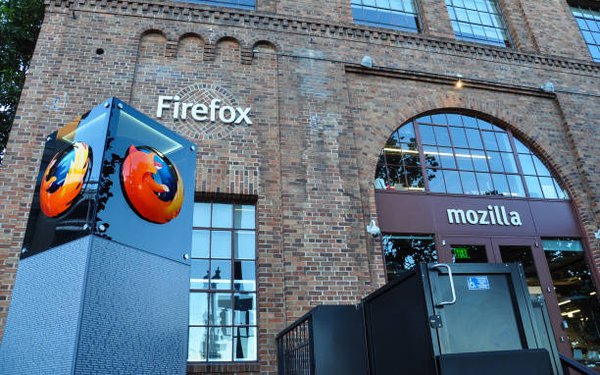 Giving up data to use internet services? Most people have come to terms with this concept. Now companies are building platforms that give the data owner a say on which companies get the data. Mozilla took a slightly different approach from the privacy features of Apple, Google, and Microsoft, and on Friday launched a data-sharing platform and plugin. The company claims it is the first in the browser space.

The company partnered with Princeton University to run a study designed to understand how people find, consume and share news about politics and COVID-19. In the future, the project — Beyond the Paywall — from Stanford University will examine the economics needed for a more sustainable news landscape.

In a poll conducted last year, 9 out of 10 Americans said they were frustrated that they didn’t have more control over their personal data, and the data they shared with companies was theirs and not the property of the end business.

Rebecca Weiss, Rally Project Lead at Mozilla, believes the individual should determine who benefits from their data.

So does Killi Founder and CEO Neil Sweeney. In April Killi announced the launch of a product that gives U.S. consumers access to their data profile, which until now has remained inaccessible. While users of the app gain the rewards for allowing companies to use their data, it also provides them with access to their online data profiles, among the 320 million that are available and enables them to authenticate their identity.

Killi Unveil initially launched in the U.S., but Sweeney said the company plans to expand the feature to additional countries that Killi supports, including Australia, Singapore, Canada, and New Zealand.