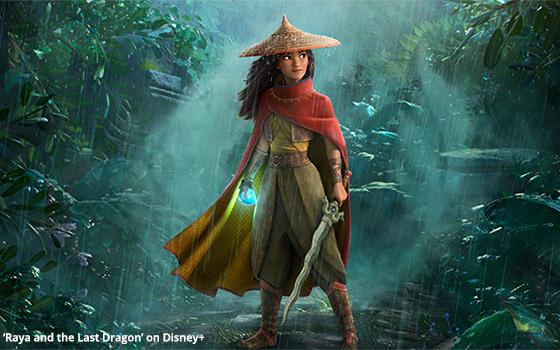 Looking at month-to-month changes in Nielsen’s new metric -- The Gauge -- Netflix, Disney+ and cable TV networks have made slight audience share gains in June over May.

Nielsen says the completion of the broadcast TV prime-time season -- as well as streamers ramping up new high-powered TV series and movie content -- explained some of the changes.

But a single bit of content doesn’t change actual share viewing percentages much. “What it does is drive consumers to explore this content, explore the platforms, and get consumers the opportunity to be cross promoted to other things,” he said.

Netflix improved one-percentage point to a 7% share -- the top streaming platform for total day viewing for persons 2+. Disney also added one point, getting to a 2% share. Other competitors remains the same: YouTube (including YouTube TV), 6%; Hulu (including Hulu + Live TV), 3%; and Amazon Prime Video, 2%.

Overall, cable inched up one point to a leading 40% share among all platforms. Streaming was next, also adding one point, to 27%; with broadcast slipping two points to sit at 23%.

Nielsen's Gauge is a monthly metric showing Total Usage of Television for broadcast, streaming and cable.