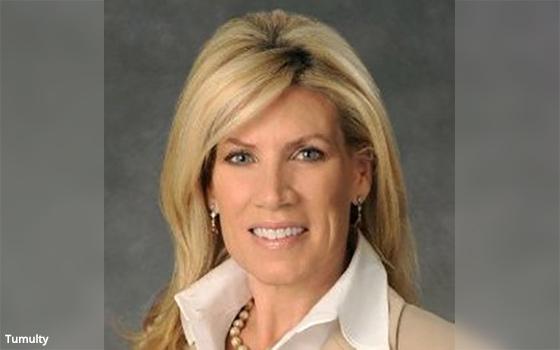 Ad Fontes Media on Monday plans to release its TV Reliability and Bias Ratings solution that gives television news watchers and advertisers a way to evaluate the reliability and bias of more than 200 individual TV and video news programs across network, cable, connected TV (CTV), and other video platforms.

“Media buyers purchase what they always have, regardless of any bias or misinformation, because they don’t know any better,” said Ad Fontes Media founder and CEO Vanessa Otero. Buyers purchase what worked for them in the past, but today’s landscape has changed, and it’s so much more important to stay informed, she said.

Advertisers invest budgets in these networks, but they don’t always know whether the show’s information is biased or spreads misinformation. To get at the truth, the rating is based on "content analysis methodology," Otero said.

The company’s initial offering focused on news websites, social media, and podcasts. Now Ad Fontes is bringing the technology and data analysis to TV news. CNBC, CNN, MSNBC, and Fox News are among the 230 news sites being rated by technology and a panel of human auditors.

The rating system drills down into the show, rather than the network, because each program’s reliability and bias rating can vary widely.

Buyers are looking at charts and numbers based on psychographic targeting and might not know the data has changed, said long-time media veteran Elizabeth Tumulty, who is one of the latest to join Ad Fontes board. Tumulty most recently served as President of CBS Television Network.

“News is a business,” Tumulty said. “It used to be a public service, but now it’s a business.”

When asked how industry can get the news back into public service, and out of businesses, she said it would be “complicated.”

“It’s the government and money,” she said. “It used to be that local television stations were owned by local businesspeople, and now they’re owned by corporations and hedge funds. Now it’s about money.”

Data analytics has become huge, and it’s another piece of information that buyers can use to serve brands. The shows are rated for reliability and bias. The shows with a score above 40 are very reliable, mostly fact reporting and analysis. These types of shows are typically labeled as “straight news.”

Each month dozens of TV shows are added. The data is available through a subscription service. Analysts look at new TV shows often. There’s an overall rating per network, but also by individual show.

Tumulty said many TV shows have become opinion shows, and not a recap of the daily news. “Someone may have begun watching a specific brand, but overtime it evolved from news to opinion, and they didn’t realize it,” she said.

Along with the release of its TV Reliability and Bias Ratings process, Ad Fontes Media will announce the expansion of its Board of Advisors. Tumulty, as well as Alec Saunders, Don Hussen, and Crista Bailey have joined the board.