NBCU Has An Olympics Makegood Ad Problem: Is Digital/Streaming The Answer? 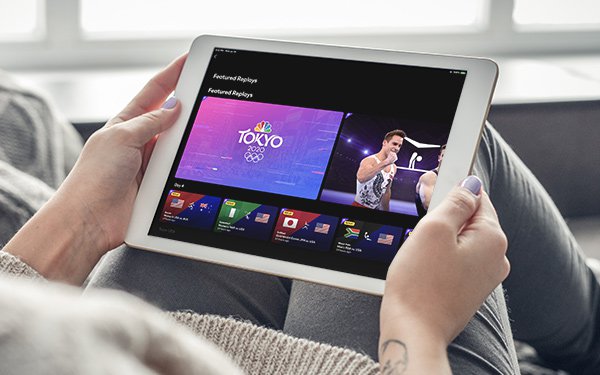 NBCUniversal has a growing and somewhat serious early makegoods issue for the Olympics -- due to underdelivery of expected viewers, now five days in for the event.

The company believes streaming and digital inventory time can lessen the blow.

But with viewing numbers down around 35% to 40% or more versus the 2016 Rio Summer Olympics, the near term doesn’t look good -- especially on the linear TV side of things, according to media-buying executives.

“Numbers are off badly,” says one veteran media agency executive, contacted by Television News Daily. “They are pulling back from non-partners to make everyone good. [NBC] needs the numbers to improve.”

Another media agency executive told TND: “So they took themselves out of sale [for deals to be made while the games are going on]. They are trying to make it all good, and it is early in the games. The shortfall will be at least 20% to 25%.”

Mark Marshall, president, advertising and partnerships of NBCUniversal, stated: “Enjoying the Games is not a linear sprint, but a multiscreen relay — and we know our platform will deliver for advertisers in delivery and impact. Our teams are speaking to our partners every single day to ensure we help them achieve their goals throughout the Games.”

A NBC representative said: “We know we’ll be able to deliver across the board.” NBC will look to digital media partners -- including YouTube, Twitter-- as well as its own Peacock premium streaming service to make up the difference.

The Tokyo Summer Olympics Opening Ceremony on Friday was down 35% to an average 17 million viewers. Since then, the NBC Television Network prime-time preliminary Nielsen average has languished: 10.1 million viewers for Saturday night, 13.5 million for Sunday, and 13.4 million for Monday.

NBC says that when adding in viewing from all its cable networks and digital and streaming platforms, numbers are higher.

For example, Saturday night added 5.8 million viewers to total 15.9 million for its final result. Monday’s numbers added 3.4 million to 16.8 million. Still, Monday’s result is down around 48% from the first Monday night of the 2016 Rio Games, which came in at 31.5 million.

NBCUniversal has said the Tokyo Olympics would exceed all other Olympics advertising revenue records.

That would include improving the $1.25 billion advertising revenue the games original scored around March 2020 when the event, originally scheduled for July/August 2020, was cancelled due to the growing COVID-19 pandemic. At the that time, 90% of Olympic TV inventory was sold.