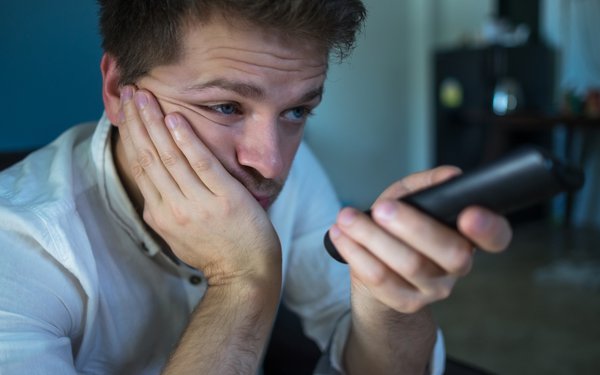 When an average CTV commercial of any length is repeated within five minutes, a viewer’s attention span -- eyes on the screen -- is just eight seconds -- an average of just 25% of the creative, TVision research says.

When a commercial is repeated after a five-minute period, viewers give it a bit more attention -- looking at the ad with 14% more time, the study finds.

Marketers have become increasingly focused on advertising glut, including higher levels of frequency of their own creative in programming on any TV platform -- linear TV, digital and CTV.

TVision’s technology detects the viewer and where they are in the room without identifying individual users, and without transmitting any images or videos.