Why This Streaming Platform Could Change How Brands Sell Data 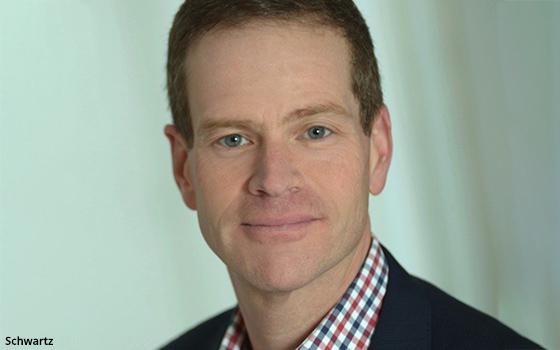 Putting data up for sale online has become increasingly transparent. One streaming platform company in particular built a marketplace that looks similar to a retail store for data. Think Etsy, only for data.

Rather than hosting a variety of branded stores selling merchandise to consumers like custom shelves or party favors, this ecommerce store sells data related to health, mortgages, finance, and consumer purchases.

Steven Schwartz, COO of Narrative, a software platform and data marketplace, likens the company’s newest business to Shopify, making it easy for any data owner to open a branded commerce store to sell permission-based first-party data.

“We’re bringing a consumer-mindset to data with the commerce platform,” he said. “Data needs to become more accessible.”

The company launched Data Shops several weeks ago with several companies such as Fanatics and Sports Apparel. The ecommerce marketplace now hosts about a dozen companies.

Here’s how it works: Companies set up the shell for the store, select colors, create and upload logos, with descriptive text that defines the data they want to sell — steps similar to creating a website or ecommerce store to sell merchandise. The last step is to merchandise the data, Schwartz explains.

“For example, Fanatics has a slew of data related to sports apparel,” he said. “They can merchandise that data in several ways.”

Schwartz said Fanatics could, on the eve of the Major League baseball playoffs, decide to package and merchandise their data based on anyone who ever bought a baseball logo t-shirt. They can slice and dice that data based on the teams and other attributes.

Narrative handles the payments, transactions, and reporting. Rather than a consumer-oriented business, the company focuses this ecommerce marketplace on business-to-business.