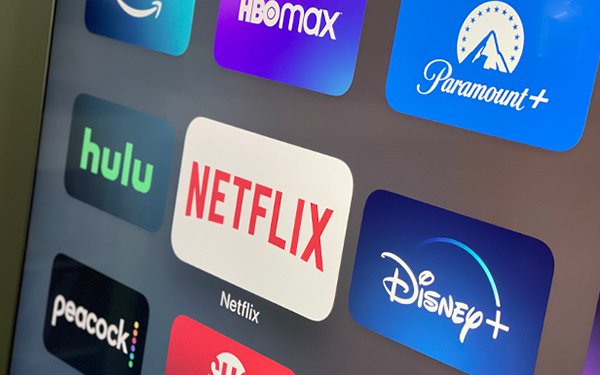 Although there is still a lot of premium streaming disruption with new entries and different positioning, the churn of consumers -- those who are dropping services -- has remained relatively flat or has slightly decreased, according to Kantar Entertainment on Demand.

Over the last three quarters, Kantar says, “loyal” consumers are 11 times higher versus the percentage of “churn” subscribers overall.

Of those that made a change, Kantar says 23% of respondents made the switch to another service, citing a desire to see specific film or TV program. Another 25% said they cancelled a service to save money.

The best churn results has been with Netflix and Amazon Prime Video each at a low 4% in the second quarter, followed by Hulu and HBO Max, each at 5%; and Disney, 6%.

The worst performers were Peacock, at 13% for their advertising-free option, and Apple TV+ at 9%.

Kantar’s Entertainment on Demand service comes from a quarterly survey of 20,000 U.S. respondents, and 12,000 U.K respondents.