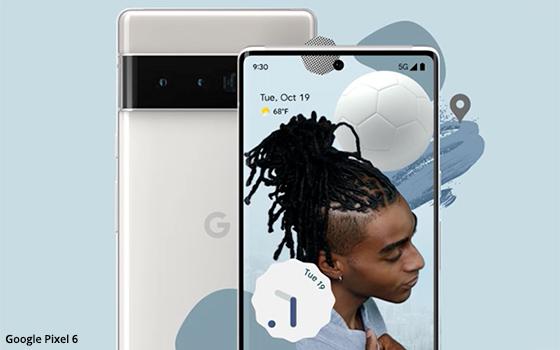 Google is expanding its on-air TV advertising presence with sports as its Android phone, Google Pixel, becomes the first presenting sponsor of the NBA Playoffs on ESPN for the 2021-2022 NBA season, according to a deal announced by Disney Advertising Sales.

Over the past 12-month period, YouTube TV has placed most of its national TV advertising dollars on NBA basketball and NFL football.

Last season -- across ABC, ESPN, and TNT for NBA Playoffs and NBA Finals -- YouTube TV spent an estimated $15.1 million in national TV advertising revenue on 70 equivalized 30-second spots from May 22 through July 22, according to estimates from iSpot.tv.

Overall, the NBA Playoffs and NBA Finals collectively took in $745.2 million in national TV advertising revenue across all networks, according to iSpot.tv estimates.

Google also gets promotion on the NBA, NBA G League and NBA 2K League as the Official Search Trends and Fan Insights Partner and Official Search Engine. This deal means the league benefits from Google Trends when it comes to real-time search data around the three leagues.

In addition, Google and the NBA will develop experiences across Google apps and Pixel, accessing Google’s latest 3D and AR technology.

Google has an advertising partner with the WNBA, as sponsor of the ESPNW: Women + Sports Summit.

The NBA Playoffs/NBA Finals pulled in a collective 28.2 billion impressions in 2021, according to iSpot. This was higher than the 2020 playoffs/final, which had been impacted by the COVID-19 pandemic and earned 24.5 billion impressions.

Both the most recent season playoff/finals totals were down from 31.5 billion impressions in 2019.