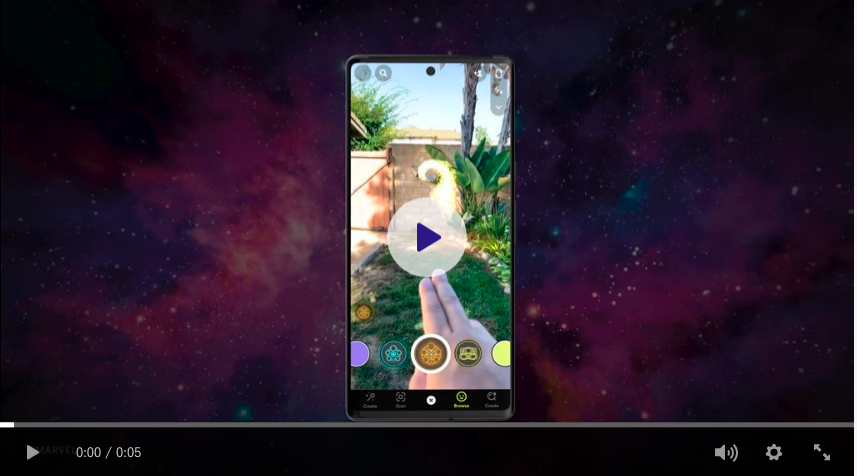 The first lens launches on October 28 -- the same day as the Google Pixel 6 and Pixel 6 Pro drop. It features Doctor Strange, and will be available as a 4G and 5G experience.

A new Avengers Lens will drop every week for one month, exclusive to Google Pixel device owners until November 25th.

The order of Lens releases is as follows:

On November 25, all 4G Lenses will become available to the whole Snapchat community, regardless of carrier or device, while the 5G Lens experiences will remain exclusive to Verizon customers, on any device powered by Verizon’s 5G Ultra Wideband.

The Avengers Lenses can be found directly on Verizon’s public Snapchat profile.

At Thursday’s launch, Snapchat will be the only third-party app able to use the wide-angle selfie camera on Pixel 6.

According to a recent statement on Snap’s newsroom, users can tap the back of their phone to "create Snaps and play with Lenses directly from the lock screen" without having to unlock their phone. "Once a Snap is ready to share," it adds, users can log into their phone’s lock screen to "directly unlock the full app experience.”

The company also claims that special AR Lenses, like The Avengers, wide-angle Snaps, “Quick Tap to Snap,” and the ability to talk with friends in over 10 languages, which are translated in real-time, are just some of the features to come.