Disney+ Offers A Month For $1.99, Other Promos, Pumps Up Content, Adds IMAX Enhancements 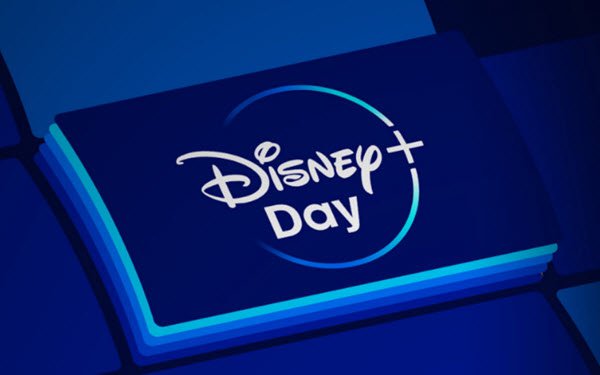 Disney+ continues to ramp up customer acquisition efforts in the face of slowed growth in North America.

Disney+, whose recent tests have included reviving its 7-day free trial for some prospects, is offering new and eligible returning subscribers who sign up between Nov. 8 and Nov. 14 one month of service for $1.99 before the standard monthly fee of $7.99 kicks in.

The offer — available in the U.S. and all other countries where Disney+ is available, with the exception of Japan and three markets where it is officially launching on Nov. 12 (South Korea, Taiwan and Hong Kong) — is one of several promotions and new-content attractions being tied to the company’s inaugural Disney+ Day, timed to celebrate the service’s two-year anniversary.

The virtual promotional event, on Disney’s social media accounts, starts at 6 a.m .PT on Nov. 12 (also the day that Disney+ will launch in several Asian markets).

Disney+ Day promotional benefits for Disney+ subscribers include getting a half-hour’s early access to Walt Disney World and Disneyland before the parks open. For a limited time, they will get free shipping on customizable merchandise sold on shopDisney and access to purchasing a series of NFTs featuring characters from Disney, Marvel, Pixar, “Star Wars” and “The Simpsons.”

In the U.S. and several other major markets, NFT purchases will include a code allowing new subscribers to get “several” free months of Disney+.

Disney+ will also add a large number of titles as of Nov. 12, including Marvel’s “Shang-Chi and the Legend of the Ten Rings,” “Jungle Cruise,” new Disney original “Home Sweet Home Alone,” and new specials from Marvel and Pixar.

And although not directly tied to Disney+, Disney is also partnering with AMC Theaters to help cinemas accelerate their comeback from pandemic closings.

From Nov. 12-14, more than 200 AMC theaters will host multiple “surprise” screenings of popular Disney movies each day, for $5 per ticket, in which moviegoers won’t know which movie they’re going to see until it starts.