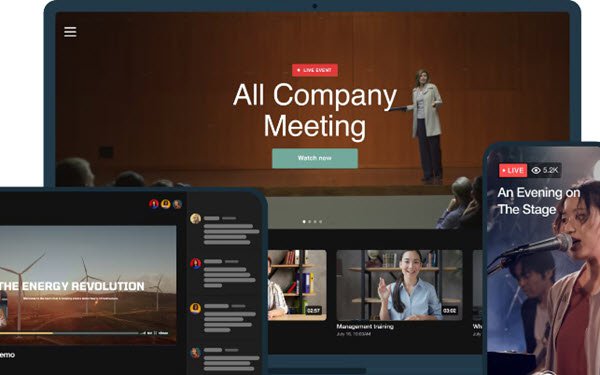 Wirewax’s technology enables marketers and other non-technical creatives to make objects in videos shoppable or linkable to outside content. It can add customizable overlays, embed content on websites and blogs, gamify an experience, and track audience engagement and performance in real time, according to Vimeo.

Its more than 39,000 users include Walmart, Disney, Google, Nike, NBC, Salesforce, Samsung and Lexus. The company, founded in 2008, is headquartered in London with an office in New York.

Financial specifics of the acquisitions were not released.

Vimeo plans to continue operating both platforms and integrate their capabilities into its video creation dashboard over time to market a wider set of tools to its own current customers, as well as those of the two acquired companies.

Vimeo, which positions itself as an “all-in-one” video solution, recently launched a virtual events platform for marketers and a secure video library that enables all employees within user companies to access and collaborate on videos.

Vimeo says it is used by more than 6,000 enterprises, including 65% of Fortune 500 companies (clients include Bayer, Hearst Media, Michelin, Whirlpool, Moody’s and Spotify). It has 1.6 million paid individual users and reported 200 million free users as of May, when it went spun off from IAC as a public company.

Vimeo’s quarterly revenue, at $89.4 million as of May, exceeded $100 million in this year's third quarter, driven by enterprise revenue growth of more than 60%.

However, its debut share price of $57 and market capitalization of $8.4 billion are as of today down by more than half, according to TechCrunch, which notes that some skepticism in the market appears to be based on Vimeo's "spinning out into what has become a highly competitive space, with many a company with deep pockets also looking to address the same gap in the market for providing video services to businesses that want to do more in video."