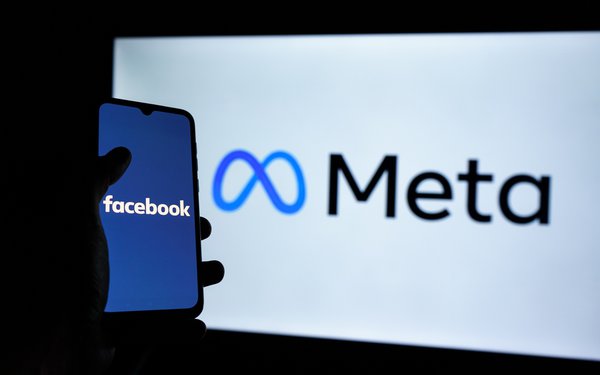 Yahoo Finance in December selects a Company of the Year, based on its market performance and achievements. Microsoft this year won by breaking through the $2 trillion market capitalization mark to gain 53% in its stock price as of December 16, year-to-date.

Yahoo Finance also selects a Worst Company of the Year by polling its audience to determine the company that disturbed them the most. The 1,541 respondents participating in the survey were “mad” about a lot this year such as the Robinhood trade freezes. Despite all the irritation, Facebook annoyed them most.

The survey was posted on Yahoo Finance on December 4 and December 5, fielded by Survey Monkey on the Yahoo Finance home page. Dozens of names were submitted. Facebook received 8% of the write-in vote.

The survey results shed light on why Facebook decided this year to rebrand its corporate name to Meta, according to Ethan Wolff-Mann, senior writer and chief of staff at Yahoo Finance.

Wolff-Mann points to the number of and variety of reasons that people dislike Facebook. Facebook received 50% more votes than Chinese ecommerce giant Alibaba, which came in second place.

Write-ins expressed “significant complaints of censorship,” mainly from conservative voices that felt the “free-speech police” were unfair and they should be able to post whatever they wanted to on the platform.

Platform users were upset by the company's failure to police significant misinformation that critics felt contributed to people not taking the pandemic’s potential for death seriously. Facebook was also blamed for the rise of far-right extremism and undermining democracy worldwide.

Many also were upset with the reports about the company’s effects on children and young people, as well as on mental health after the Wall Street Journal revealed in internal documents Facebook knew Instagram made teenage girls feel worse about their body image and didn’t address the problem.

Where’s the silver lining? Some 30% of Yahoo Finance readers who responded to the survey said Facebook could redeem itself.

“One respondent said Facebook could redeem itself by acknowledging and apologizing for what it did and donating a ‘sizable amount’ of its profits for a foundation to help reverse its harm,” Wolff-Mann wrote.

Some viewed Meta’s rebrand as a cynical attempt to change the conversation, while others were excited by the potential of a new direction. Many responses focused on executives, such as Facebook's founder and CEO Mark Zuckerberg.

One way that Facebook -- now Meta -- could redeem itself, for the investors who are upset with the company, would be to grow its stock price, according to responses. As of December 16, the stock price rose 22% year-to-date, but lagged the S&P 500, and down around 13% from its September high, Wolff-Mann wrote.

A few other companies get special mention from Yahoo Finance readers. They include Alibaba, AT&T, Nikola, Tesla, and Citadel Securities.