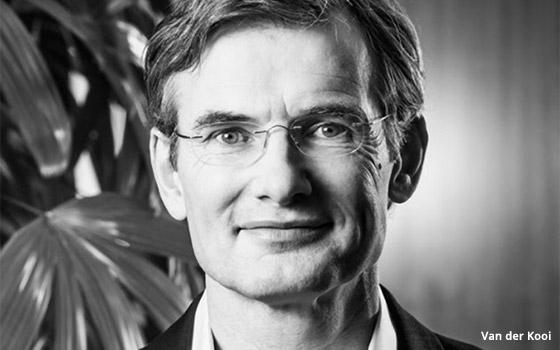 “After more than 10 years leading Microsoft Advertising, I have decided that it is time for me to push myself towards a new adventure,” he wrote in a blog post.

Wilk has led the team for more than six years and has more than 25 years of advertising and media experience, focused on digital media and paid search with agencies and publishers.

“His leadership will be a tremendous asset as we continue in our mission to empower every marketer,” van der Kooi wrote. “The road ahead for Microsoft Advertising and our clients and partners is exciting – with this news we’re making today, and with what’s to come. Great things are ahead, in 2022 and beyond.”

Changes began early this morning with the news that Microsoft would acquire Xandr from AT&T to build on its programmatic ad offerings.

The combination of Xandr’s advertising solutions and Microsoft’s audience understanding and technology will provide a greater opportunity to reach consumers on the open web with a full-funnel offering, including a video and connected TV (CTV) solution.

Microsoft made major investments across its products and business to better serve advertising clients and partners. Some include the launch of the Microsoft Audience Network, investments in industry-specific client needs, and the acquisition of PromoteIQ to support retail media clients.

David Pann, who served most recently as vice president of Microsoft Advertising left the company after more than 11 years to join LiveRamp as chief product officer.