Recommendations Vs. Search: Google TV's Caruso Talks About The Future 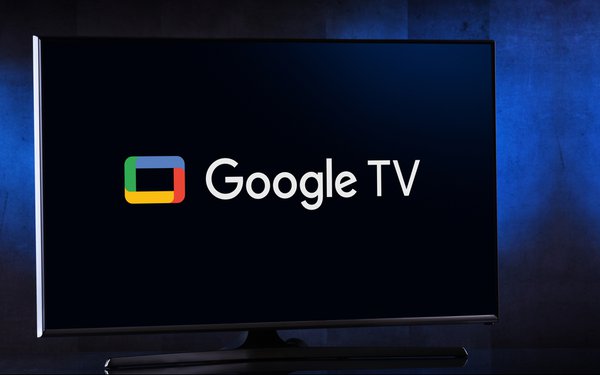 Google TV Director, Product Management for UX Rob Caruso outlined the company’s plans for its TV operating system in 2022, about six months after joining the company from Netflix, where he served as vice president of device and partnerships.

One of his goals at Google TV is to grow the company’s device footprint. Google at CES recently revealed there are 110 million monthly active Android TV device users worldwide. It now sells 10 million TCL TV sets based on the Google TV user interface annually.

Google now has 250 device partners worldwide, including 170 operating partners. About seven of the top 10 smart TV OEMs make TVs based on Google’s platform, Caruso told the media outlet Protocol. Although Caruso did not make any specific feature announcements, he said the company wants to offer fitness and video-conferencing services though Google TV, and better smart home controls.

Although Caruso did not discuss data, linking Google TV to mobile supports the company’s move to complete opt-in services strung together on an Android operating system.

Recommendations will become a major push, and will likely be based on that data.

Caruso wants to work with content providers to provide recommendations across multiple services at the home screen rather than have people search each individual app for things to watch.

Universal search and discovery do require buy-in from content providers, which have not always been willing to add the feature, Caruso told Protocol. Netflix, for example, doesn’t let people add movies or shows to Google TV’s system-wide watchlist. He working on smoothing the relationship between the two companies.

Netflix pulled its integration with Google TV in November after the platform debuted on Chromecast. Some functions were restores, but the experience remained limited compared with other apps.

Fitness also will become a major area to explore, and could potentially lead to an integration with Google’s services and devices such as Fitbit as well as third-party services.

Google is expected to bring more video communication into the platform. The company launched its Duo service on Android TV in 2020. Now there’s a possibility to bring in Zoom.

The areas of focus will compete with other smart TV platform like Apple, and Amazon, as Google tries to keep its dominance in advertising through the breath of connected devices and first-party data. It all should support the ability to measure and analyze campaign performance.