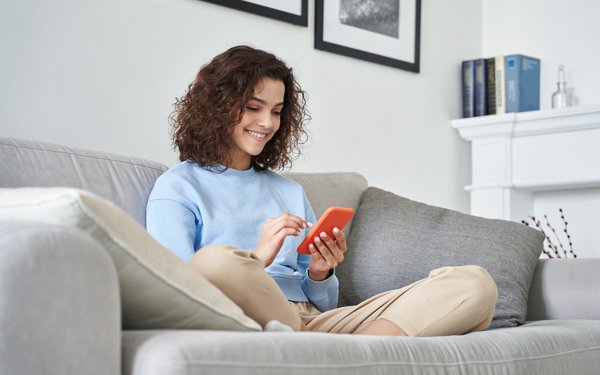 Ecommerce teams must be doing something wrong with their follow-up emails. A shocking 70% of online shoppers buy only once from ecommerce sites, and never return, according to FACES 2022, a study released Friday by growth marketing agency NetElixir.

Despite this challenge, consumers easily spent money during the recent holiday season — especially high-value buyers. And in some product areas, they have speeded up their purchasing.

Latency — the time it takes for a shopper to make a purchase after the first website visit — declined from 6.17 days pre-holiday to 3.08 days for women buying fashion and jewelry, the most dramatic falloff seen in any category. And. the average order in this sector went from $115.09 pre-holiday to $190.87 during the holiday season.

Mobile is playing an increasingly important role in this vertical, as well as in the baby-care and beauty and cosmetic categories.

Some categories saw only slight differences in some metrics from pre-holiday to holiday. Take women age 25-34 buying baby products — their latency fell from 3.29 days to 2.83.

Then there were men buying tactical gear (presumably not for anyone but themselves), whose number of visits fell from 7.2 to 6.1 from pre-holiday to holiday. Latency dropped modestly from 2.92 days to 2.54 days in that same period, and the average order rose from $300.95 to $323.81.

Email teams note the differences in latency among buyer groups, and fashion-triggered programs for those groups to help move them to a purchase.

Here are a few other findings: