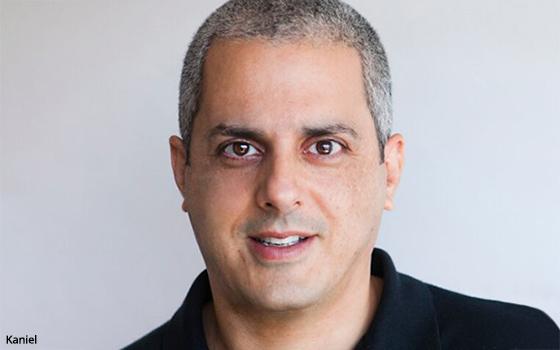 AppsFlyer, which measures Apple Search Ads, analyzed the effects of Apple’s new privacy features that require developers to ask users for permission to collect their data. The findings were released in its State of Gaming App Marketing report.

The report found that gaming apps spent $14.5 billion to acquire users in 2021, as 10% of budgets shifted from iOS to Android in an effort to improve measurement.

The data measures about 29 billion app installs from 17 thousand apps with a minimum of 25 thousand installs and 13 billion non-organic gaming app installs in 2021.

Gaming apps adopted SKAN much faster than non-gaming apps, with 67% of iOS non-organic installs coming from SKAN compared to only 30% in other verticals.

In the United States, iOS NOIs show signs of recovery after dropping 30% following ATT enforcement. Most users deny tracking, and while iOS 14.5 gained traction, NOIs from traditional attribution fell 30% between April and September. Since then, AppsFlyer has seen a 28% increase after marketers began to invest significant resources in alternative and privacy-compliant measurement.

“Think about marketing measurement as a puzzle,” said Oren Kaniel, CEO and co-founder of AppsFlyer, which focuses on mobile attribution and analytics. “Marketers about two years ago had the ability to see the full picture with 1,000 pieces. Now you need about 7,000 pieces. Know how to work with search ads. Share aggregated data with your partners.”

Kaniel said Appsflyer had to change “many things” around its platform to measure performance and maintain user privacy.

AppsFlyer measures more than $40 billion in campaign spend. Measurement is repeatable, he said, when a brand finds something that works.

In December 2021, AppsFlyer formally introduced a privacy cloud and data cleanroom, but the company entered the business years ago. At the time, it was not called a clean room. Now, it’s a place where brands can share aggregated and anonymous insights, not user-level data. It ensures that user-level data never escapes, Kaniel said.

“We invest a lot in privacy and a security team,” he said, adding that the company has development offices in Israel. “Almost all that we develop, especially in today’s market, are things related to privacy and security.”

The entire marketing ecosystem continues to transition to aggregated data, he said.

“There’s a saying that half of my market budget works, but I don’t know what half,” he said. “For most, 95% of the budget is wasted. We’ve never really managed to fix it as an industry.”