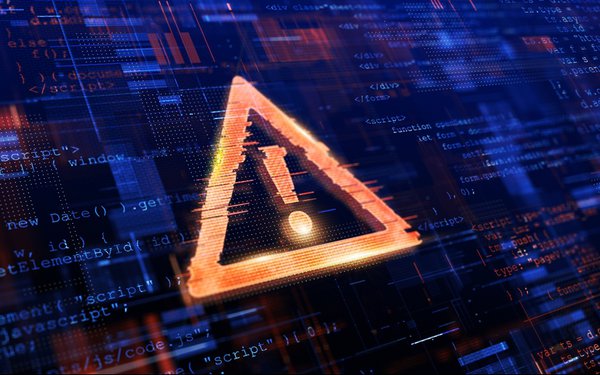 DoubleVerify, the digital media-measurement company, has identified a brand-new fraud scheme called ViperBot that is stealing over $8 million in ad spend every month across two of the industry’s digital channels — connected TV and mobile video.

ViperBot strips the code verifying ad impressions from measurement providers like Oracle, IAS and Pixalate, and then conceals and redirects the code through real devices to hide the fraud activity.

Although DoubleVerify says customers are currently protected from the scheme, ViperBot continues to spoof more than five million devices and up to 85 million ad requests per day.

In 2021, four CTV-focused fraud schemes cost publishers a collective  $144 million, according to DoubleVerify. The company believes major efforts over the year may have cost major individual publishers between $1 million and $5 million a month.

CTV platforms and mobile in particular have been heavily targeted by fraudsters, said Jack Smith, chief product officer of DoubleVerify, especially “where higher CPMs make it a more attractive target, but this new redirection tactic can be applied across many environments.”

Last month, DoubleVerify said a recent test found advertising content continues to “play” while a TV set is off. This happens in “one of four top environments” that continue to play programming, including “recording ad impressions... when the TV screen itself is in fact turned off but a CTV device or app remains on.”