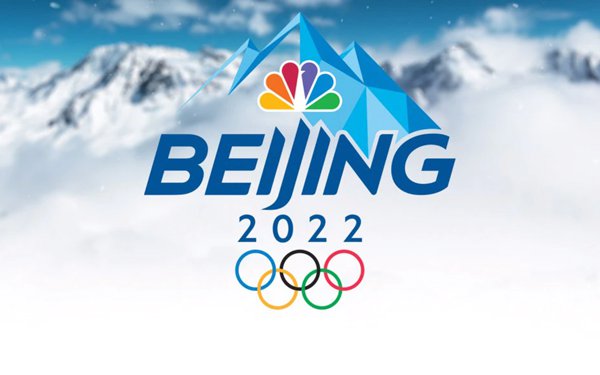 Amidst continued linear TV viewing erosion due to cord-cutting and the growth of streaming platforms, TV networks have increased promotions for their own linear TV programming content on their own channels -- up 14% in impressions and 20% more in on-air promo airings so far in 2022.

For the first three months of the year through March 24. total media value for on-air promotion of linear TV content was estimated to be at 245.1 billion impressions -- with total promo airings amounting to 1.5 million, according to iSpot.tv.

The total media value of promo messages on broadcast and cable was estimated to be $1.7 billion.

Paid TV ads for programming came in at a much smaller $155 million, for TV networks buying ad time on other channels.

The big change this year -- for individual TV brands and programs -- was NBC’s “2022 Beijing Winter Olympics,” which had 3.3 billion impressions, far more than other efforts. But even without the Olympic promo time, overall TV network promo programming has increased in total impressions and other metrics.

After the Olympics, the most promo attention went to general Fox News Channel messaging -- yielding 1.9 billion impressions -- followed by Disney Channel with 1.84 billion; CBS comedy “Ghosts” at 1.75 billion; and Hallmark Channel with 1.6 billion.

Looking at all TV networks' promo efforts, CBS came in at 20.4 billion impressions, followed by NBC with 11.7 billion and ABC, 11 billion. The top cable networks were Investigation Discovery at 8.4 billion, followed by another Discovery network, TLC, 7.1 billion.

A year ago, total TV network impressions came in at 213.5 billion impressions, from 1.2 million airings, and were estimated to have a media value of $1.4 billion -- as well as $129.1 million in paid national TV spending.

This year, like last year, witnessed much of that impression weight going to NFL Football programming and college basketball.