Networks Ramp Up Summer Promo, Boost Media 8% Vs. A Year Ago 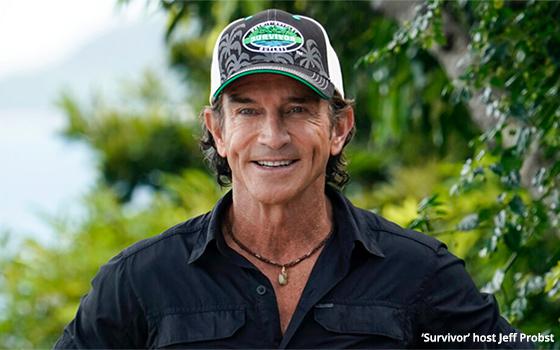 Total media value and paid national TV spending is up 8% to $955.9 million over a two-month period from April 2-May 31, according to estimates from iSpot.tv -- producing 162.7 billion impressions.

The total was $883.4 million a year ago for the same period -- producing 145.6 billion impressions during that period.

The overall bulk of that promotional and advertising messaging came from TV networks using their own airwaves -- $867 million in media value from promoting their own shows on their networks, as well as $88.9 million coming from paid national TV marketing deals.

CBS was in the lead with 13.4 billion impressions, followed by ABC with 10.1 billion and NBC at 9.0 billion -- the most active of all TV networks. Then comes Warner Bros. Discovery for its networks HGTV and Food Network, at 7.3 billion impressions apiece.