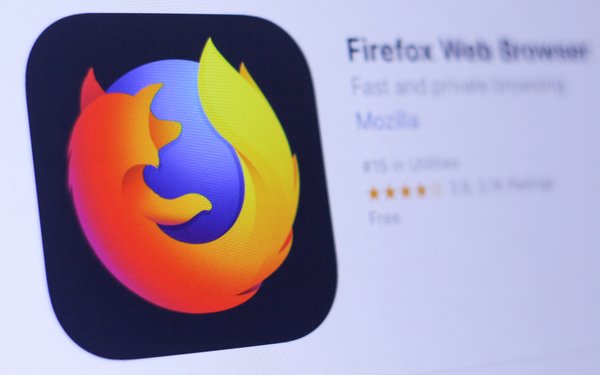 In its latest attempt to prevent online tracking, Mozilla has turned on a new cookie-blocking tool by default in the Firefox browser.

“Instead of allowing trackers to link up your behavior on multiple sites, they just get to see behavior on individual sites,” the company writes. “Any time a website, or third-party content embedded in a website, deposits a cookie in your browser, that cookie is confined to the cookie jar assigned to only that website. No other websites can reach into the cookie jars that don’t belong to them and find out what the other websites’ cookies know about you.”

The company claims this approach will eliminate tracking by ad-tech businesses, but still allow online companies to gather analytics.

Mozilla originally rolled out Total Cookie Protection last year, but at the time it was only available to people who used the “strict” mode of Firefox's tracking prevention setting.

Firefox has taken steps to block ad-tech cookies for years, but its prior efforts largely relied on data from the privacy software company Disconnect.

That approach blocked cookies from around 3,000 known trackers, but was flawed, according to Mozilla developers.

“Trackers can try to circumvent the list by registering new domain names. Additionally, identifying trackers is a time-consuming task and commonly adds a delay on a scale of months before a new tracking domain is added to the list,” Johann Hofmann and Tim Huang wrote last year on the developer blog Mozilla Hacks.

Apple's Safari browser has long blocked third-party tracking cookies by default, and also blocks some first-party cookies that could be used to track people across various sites.

Google has said it will phase out tracking cookies by 2023.