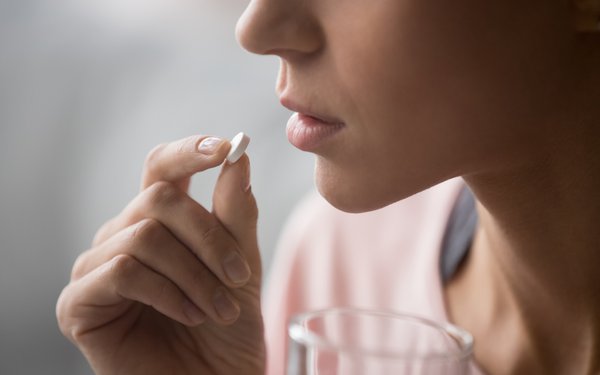 Internet search traffic for abortion medication rose 162% after someone leaked a draft of the U.S. Supreme Court's abortion decision in May, according to new research.

The study, published on Wednesday in JAMA Internal Medicine, found there was higher-than-expected search traffic for each of the 72 hours following the leak.

Abortion medication is a method to end a pregnancy by taking two pills, rather than having a surgical procedure.

A February study from the reproductive rights think tank Guttmacher Institute found an estimated 54% of U.S. abortions used this method in 2020.

The period following the leak corresponded with the greatest number of Google searches for abortion medication in the U.S., with about 350,000 internet searches for the week of May 1-May 8.

Researchers wrote that they cannot “confirm that any search was linked to an abortion attempt nor evaluate the demographic attributes of searchers.” The findings also suggest that the “elevated interest” should alert physicians that some patients may pursue this option with or without them.